Odddfellows: The Heart of Carlton

Thank you so much for your continued support during lockdown, you have really kept us going and we are looking forward to re-uniting with our staff and customers once again.

As of MONDAY 18th MAY we will be having some time off from the kitchen and won't be offering as many meals.

This is partly due to wanting a little bit of family time but also so we can make a start on revamping the pub and in particular the kitchen.

Sunday dinners won't be on next week but we will hope to have this back up and running once the kitchen is ready.

For those few elderly and vulnerable meals we provide daily you will continue to receive a meal.

Since 1750 people have been eating, drinking and staying at the Odddfellows in Carlton.   Originally the building served as a coaching house on the main Selby to Snaith Road and was known as the Red Lion until 1850.

The third D in our name came about by accident when a signwriter, perhaps after a lunchtime drink, painted an extra D on the sign outside.  Since then locals have known the pub as the Odddies!

The Odddfellows kitchen is open daily between 12noon and 9pm Monday to Saturday and between 12 and 5pm on Sunday.  Our chefs have created a food menu which caters for all tastes using the finest local ingredients.

Our specials change daily so there's always something new to try and of course on Sunday Lunchtime we serve a traditional choice of roasts with all the trimmings. 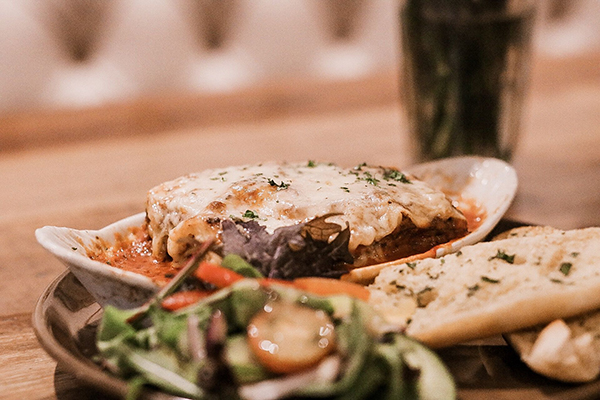 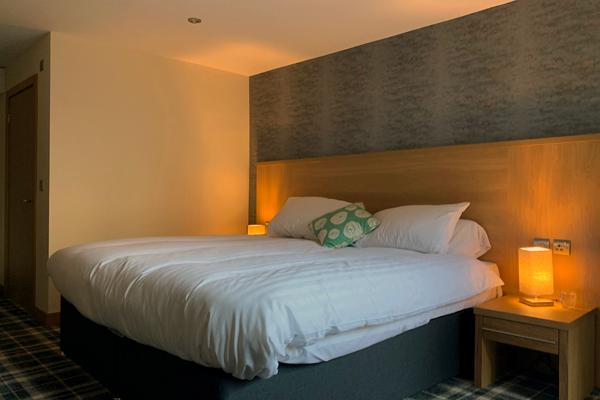 Opened in 2019 we have nine high grade rooms to stay in.  Located at the rear of the Odddfellows in a self-contained annex these luxury bedrooms are now available to book.

As you'd expect all rooms are ensuite and it's worth the stay to sample our breakfasts alone!

A favourite with our regulars, Sunday night is Quiz Night at the Odddfellows.

So if you think you know your stuff take your seat for the start of the quiz at 7pm and be ready to play... will you win our cash prize this week?

View all our events 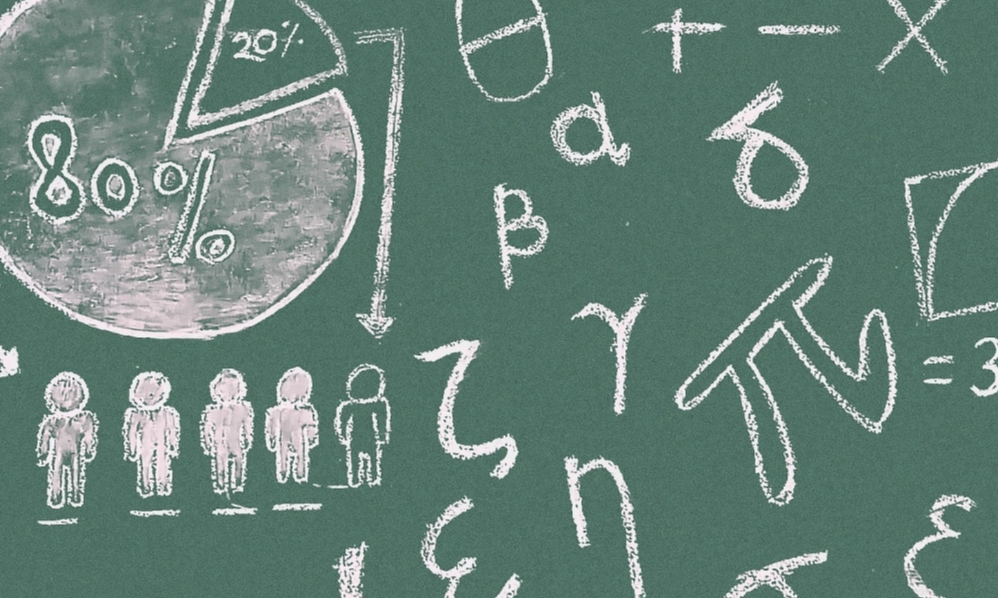 Meals on wheels from the Odddies

Big cash prizes each to round off your weekend,

If you love steak then you'll love Odddie's steak night.